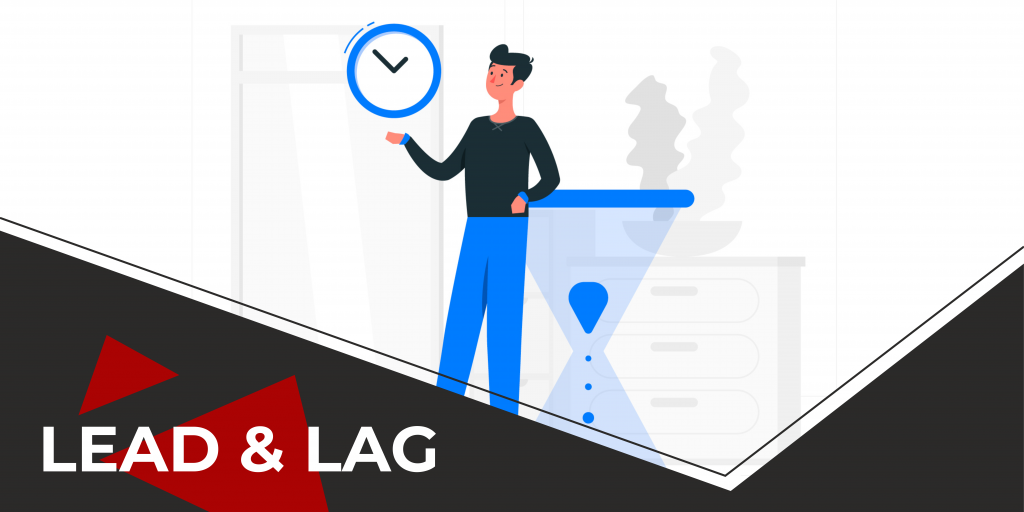 Over many years of my training experience, I have found that people are confused with the following project management terminologies. I have put my best effort to clarify these terms. Please do share your feedback and comments for the benefits of the others.

Lead and Lag are decided by the Project manager based on the logical relationship between two tasks. For example, Hang a photo frame on the wall. In this case, consider you have the following tasks…

Here, Task B is a predecessor to Task C and it also required waiting time (Lag) before the successor task can start. Now the lag will be decided by the project manager based on expert judgment and other facilitation techniques in this case.

Hence, Lead and Lag are always imposed by the project managers on a critical and/or non-critical paths based on task logical relationships.

2.      Float or Slack is again an activity duration unit where a task can be delayed without having an impact on the early start date of successor task (free float) or project duration (Total Float) or customer constraints date (Project float) but the difference here, it is not imposed by project manager manually rather they exist in network diagram because of the sequencing of the tasks.

Float or Slack can only exist on the non-critical path.

3.      Buffer or Reserve Or Padding are used in project management as a risk response strategy. They are again manually decided by project manager based on expert judgment or other facilitation techniques with the team and other stakeholders.

In the Project network diagram on a critical path, when we put buffer (Project Buffer) at the end of the network, it is for the purpose of mitigating the unknown-unknown risk and hence protecting the project schedule for delay from unidentified risk.

Lead/Lag can exist on both critical or non-critical paths the same as Buffer but the difference is Buffer can also exist at the end of the critical path as oppose to Lead/Lag.

Hope this article helps the viewer. If you liked this article, do share with your contract as a knowledge-sharing process.

Request a Call Back